Street theatre, popularly known as Nukkad Natak, uses public spaces as a platform to make people aware of social issues and evils. The art form usually has a tinge of everything - humour, political satire, music and of course some powerful performances.

At some point in our lives, most of us have witnessed or been a part of plays and stage shows. More often than not, these are held in formal settings within the four walls of an auditorium.

Well, street theatre, as the name suggests is a type of show that became famous after the establishment of the Indian People’s Theatre Association (IPTA) in the 1940s when the country was under British rule. The formation of the IPTA, marked India’s first ever organised political theatre movement, solely developed for the purpose of disseminating views on liberalism (a political and social philosophy that promotes individual rights, civil liberties, democracy, and free enterprise) and educating the masses about the negative effects of colonialism.

Though the origins of street theatre can be traced back to the pre-Independence era, it continues to have a place in modern India. The art form has different names across various regions. For instance, it is known as ‘Rahs’ in Punjab, ‘Nautanki’ in Uttar Pradesh, ‘Jatra’ in Bengal, ‘Beedi Nataka’ in Karnataka, ‘Path Natya’ in Maharashtra and ‘Path Natika’ or ‘Nukkad Natak’ in Hindi.

Some of the aspects that sets street theater apart from other drama gigs is that it has a strong narrative and talks about socio-political issues up front with the audience. And, the performers don’t require a stage, because all the world’s a stage!

What do street plays illuminate?

Santu Guchait, has been working as a community theater specialist with BanglaNatakDotCom, a social enterprise that is focussed on fostering inclusive and sustainable development using culture-based approaches in the areas of women and minority rights as well as child welfare.

With a view to disseminate social messages, the 100-member entity organises street plays all across India.

“Most of our performances are either needs-based or rights-based. By throwing light on concerns such as gender inequality, child marriage and trafficking, we are aiming to create a better world. Through our shows, we also highlight some of the United Nation Sustainable Development Goals (SDGs). Promotion of traditional arts and crafts and boosting cultural tourism, has supported the creation of alternative livelihoods and poverty alleviation (SDG goals 1 and 8)”, says Guchait.

“We put together a campaign Ujale ki Ore, Betia ki Daud (which quite literally translates to - girls chasing their dreams and racing towards light), in the Godda and Jamtara districts of Jharkhand. Both these districts have a very high prevalence of child marriage (63.5 percent in Godda and 43.9 percent in Jamtara), and a soaring school drop-out rate, specifically among girl students (95 percent of girls enroll in primary schools, but 50 percent of them drop out in high school). Thus the subject and storyline of these plays dealt with the negative impacts of child marriages and the aftermath of not letting girls complete their education”, says Guchait.

The main goal behind these street plays was to empower women and girls, and encourage them to obtain education and employment.

According to BanglaNatakDotCom, “The effort led to an open dialogue with communities and had a strong outreach. Many youth came forward to share their stories of resisting the societal pressure to marry and pursuing further education to fulfil their dreams. More families also began supporting the education of girls after watching the plays.”

“Street theatre is a tool through which large audiences can be reached. And, it is one of those special art forms which involves an interactive process between the actors and the viewers”, he adds.

Just like Guchait, Abhijeet Biswas and his team at Bharat Dekho in Hyderabad are attempting to create constructive civic engagement by educating people about constitutional values such as secularism, equality and fraternity.

“The intention of our group is to showcase the real India and this is evident from our name, Bharat Dekho. We do not want to portray India as a perfect nation or a bad nation,” Abhijeet Biswas, Co-founder, Bharat Dekho says.

Behind the scenes - from ideation to delivery

While the idea behind street theatre is spreading awareness about the things that matter, the process of latching onto an idea, building the narrative, rehearsing and finally delivering an appealing performance involves a lot of hard work.

Guchait says, “With a view to connect better with the people, some of our team members go to the location to get a sense of the place and its culture. We also figure out the most appropriate area where the show can be staged.”

At this point in time, the group also communicates with the local folk and understands the key issues they are dealing with.

“Suppose there is a need to throw light on gender equality, we conduct focus group discussions on ground to find out their perception of it”, adds Guchait.

The step is all about scripting or putting ideas on paper. Guchait’s team builds on the insights gathered and develops a storyline keeping the issue at the heart of it. While BanglaNatakDotCom sometimes hires professional actors to perform in the plays, even non-actors who reside in and around the location voluntarily are given the opportunity to portray characters. This adds the much required local flavour to the performances in order to create an indelible impact on the audience.

Biswas on the other hand has a different line of thought. If the show is specifically targeted towards grown-ups, he ensures that the plot is more mature and if it is for the younger generation, it is mellowed down, without deviating from the core message.

“For example, we performed multiple street plays for students at schools in Hyderabad on Republic day in 2020. So, the plot revolved around student-teacher conversations. Here we took a softer approach which would be easily understood by the younger audience”, he adds.

Biswas and his team initiate discussions for the street plays with the core message to be delivered.

“After the core message is finalized, we build a storyline around it, and follow it up with a basic script. Then the dialogues are added and the actors start rehearsing for the big final performance, which is recorded and published online for a larger audience”, adds Biswas.

Since street plays touch upon political and social realities, there may be some tricky situations to deal with while portraying them, especially when they have to keep in mind to not hurt the sentiments of citizens.

Biswas states that some of their acts during the CAA-NRC protests in January 2020, were intricate and unsettling.

“While preparing for the shows during the CAA-NRC protests, we were in a dilemma. Several questions arose - should we take sides, should we project the CAA-NRC bills as good or bad? But at the end of it, we did not take any sides and showed a constitutional picture and the audience liked it,” says Biswas.

Why is street theatre so important?

In the present digital age, there is a high chance that people can get consumed in their devices and fall prey to an overdose of both information and misinformation. In these situations, street theatre can help communicate an unbiased message to the masses in an interactive manner.

Besides, in a country like India, where a huge population is still living in rural and remote regions, inaccessibility to information is common. Street theatre can prove to be a great tool to communicate with these sections of the society.

This MBBS student penned her pandemic experiences in the book, ‘The Doctor’s Daughter’

The truth behind the underground tunnels in Rajasthan’s forts 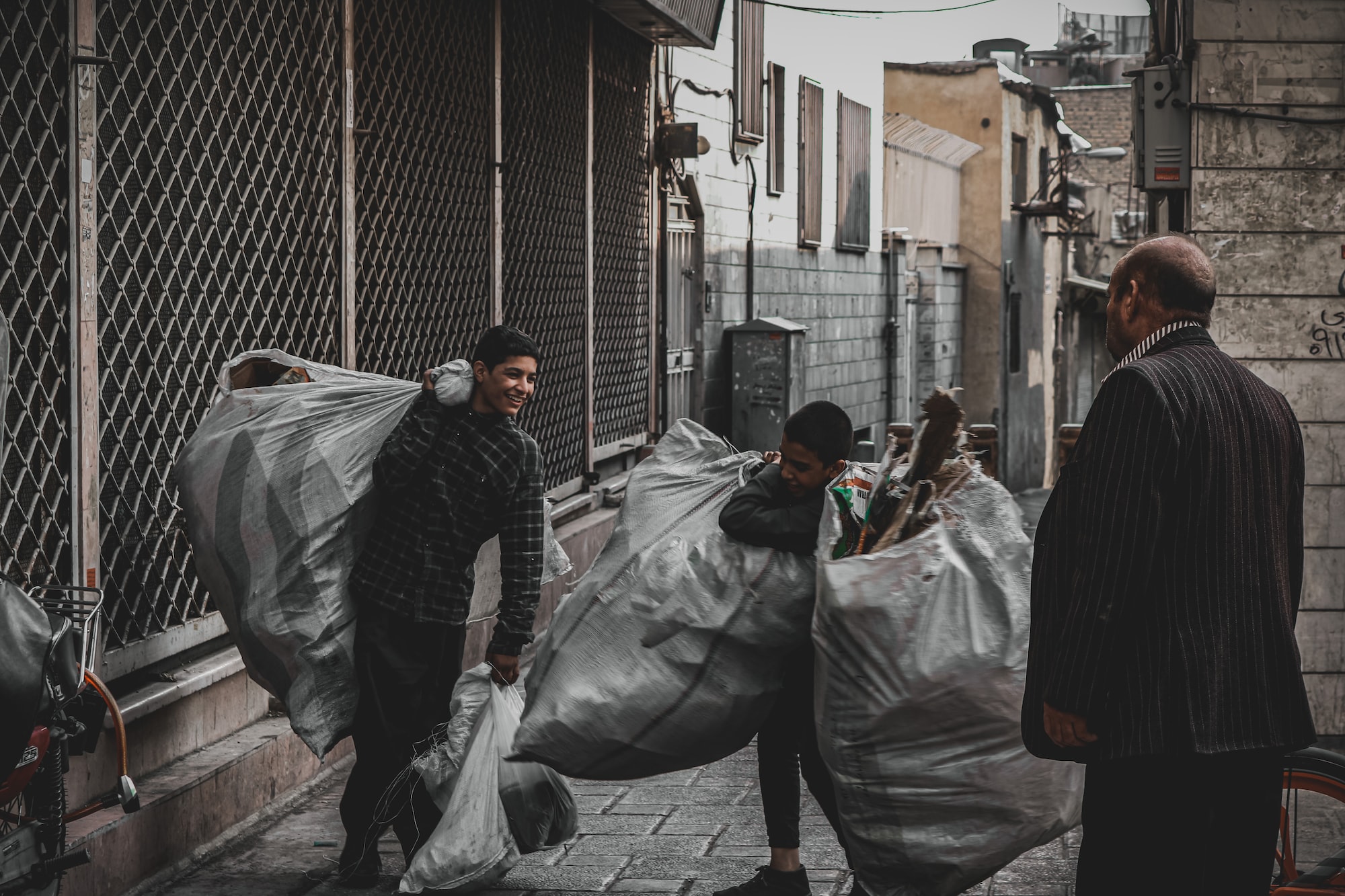