Despite its numerous benefits, organic farming is still at a very nascent stage in India. However, Rajasthan seems to be taking the lead owing to the effort of the government, private entities as well as citizens.

The sight of fresh, brightly coloured, hand-picked fruits and vegetables is not only a wholesome one, but also, uplifting. And, this is the kind of result organic farming can produce.

Grown using biological materials, organic farming involves nurturing crops in a natural way so as to maintain soil fertility, ecological balance and thereby reduce pollution and wastage. Since the technique does not involve the application of synthetic materials, it is known to be more healthy and wholesome.

Despite its numerous benefits, organic farming is still at a very nascent stage in India. According to statistics shared by the Union Ministry of Agriculture and Farmers’ Welfare, only about two percent of the net sown area (1.94 of 140.1 million hectare) in the country is under organic cultivation, as of 2020.

Besides, the cultivation is lopsided since three states, namely, Madhya Pradesh, Rajasthan and Maharashtra account for about half the area of cultivation, and the top ten states constitute a whopping 80 percent.

There are multiple reasons for the sluggish growth of organic farming in India, when compared to countries like Australia or other European nations.

According to a research study by Bhardwaj and Dhiman, lack of awareness, dearth of marketing efforts and inadequate farming infrastructure are the biggest reasons for the dormancy in organic farming. In addition to this, high input costs, minimal financial support, absence of an organic policy for the domestic market, low yields and deficit of biomass are known to be other impediments.

Varun and Saurabh Singhvi, founders of Jaisa Organics, an organic farm in the town of Gogunda near Udaipur, have been growing seasonal vegetables and fruits for a few years now.

Despite the lack of initiative when it comes to organic farming in India, Singhvi says  that it has been picking up in the state of Rajasthan. “Though there are challenges here, people are displaying a lot of interest in shifting to organic farming”, Varun Singhvi notes.

Singhvi also mentions that pricing is an important factor in the field.

“Organic farming is expensive, when compared to other cultivation methods. Therefore, the resultant produce needs to be priced higher than the mandi or market rate, in order to reap some profit. Hence, identifying consumers willing to spend a little extra is a must, which in turn might turn out to be challenging.”

After the outbreak of the COVID-19 pandemic, there is a lot more priority being given to food quality and hygiene. In general, there has been an anticipation for demand of organic farming to increase because people were preferring pesticide-free vegetables that are grown naturally with the help of ecologically sound practices.

However, Singhvi believes that the on-ground reality is better than before, but not entirely in line with the anticipated opinions. “Organic farmers had high expectations from consumers after the onset of COVID-19. However, even now, very few individuals are buying organic fruits and vegetables, at least in Udaipur. The high prices are probably a deterrent”, says Singhvi.

In contrast to India as a whole, organic farming has been gaining popularity in Rajasthan. This can be attributed to the efforts put in by the state government.

One of these is the Paramparagat Krishi Vikas Yojana (PKVY) scheme which involves the adoption of organic villages through a Participatory Guarantee System (PGS) certification and a cluster approach. PKVY focusses on promoting commercial organic produce through the issuance of certificates. It also contains a component that entails the provision of financial assistance to farmers.

Nevertheless, farmers are expecting more incentives such as a separate pricing mechanism for organic products and digital platforms to sell the same.

Contribution of private players and citizens

Besides Jaisa Organics, there are several other entities engaged in organic farming across Udaipur. One of these is Kedar Farms. They use bio-fertilizers and enzymes to produce fruits and vegetables and also make their own organic cattle feed. Besides, the group offers many other services like farming advisory, garden care and maintenance, contract farming and organic food catering.

Singhvi says that the number of private organic farms is on the rise all across the state. “To my knowledge, there are at least 12 individuals practicing organic farming in Udaipur”, he adds.

Another impactful endeavour that is creating waves of transformations is the Organic Mahotsav 2019 held in Udaipur. The biennial event, organized by the Organic Farming Association of India, provides a platform for organic farmers across the nation to share, learn and grow in the field. Renowned scientists, policy makers, seed savers, innovators and consumers get together to bring about awareness and innovation in organic farming.

The citizens of Udaipur are sweating no less to implement organic methods. Many of them are growing vegetables on their terrace to meet daily culinary needs. They are doing this with the help of easily available items like earthen pots, wooden crates, cocopeat, cow dung and vegetable peels.

Bhanwar Singh Chouhan, from Seva Mandir in Udaipur, has been actively working on boosting organic farming within the organisation. “At Seva Mandir, we have been working with farmers from across Rajasthan, to grow organic products. In June last year, we roped in 32 farmers to carry out seed treatments for arbi (taro root), ratalu (purple yams) and haldi (turmeric) crops, without the use of any pesticides”, says Chouhan.

Some resources and links to help you learn more about organic farming:

Lost in translation no more: How to learn a new language with ease 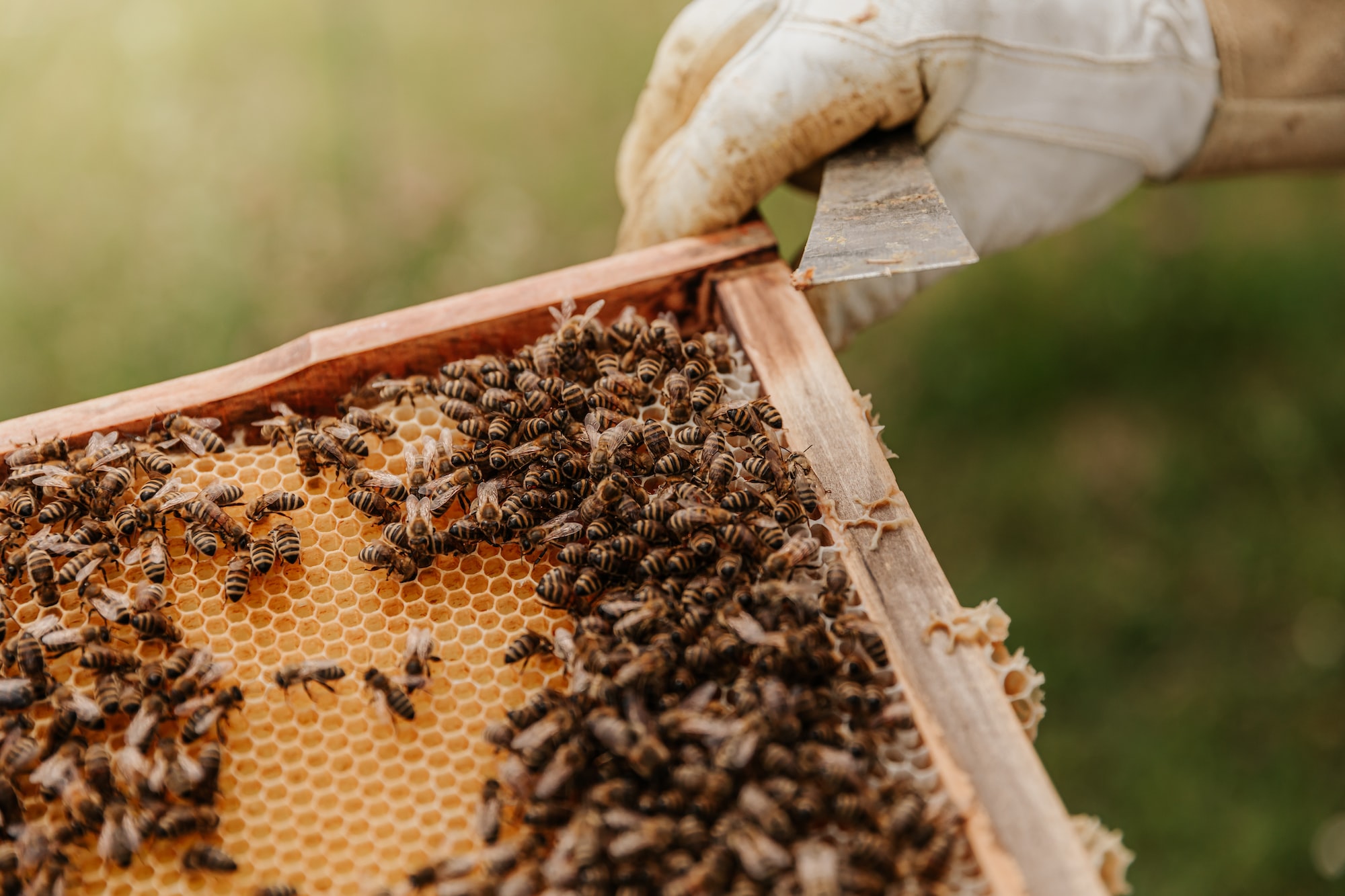