This traditional community in Rajasthan is struggling to make ends meet

Known for their singing, dancing, and snake-charming skills, the members of Kalbelia community have multifaceted personalities. But, today, they are struggling to earn a livelihood and preserve their art form.

Rajasthan is a state which is known for its art, culture, diversity and traditions. However, there are times when craft forms lose shine and value. And, due to this, the communities involved in creating and rendering them find it hard to earn their livelihood. Known for their singing, dancing, and snake-charming skills, the members of Kalbelia community have multifaceted personalities.

Traditionally, the Kalbelias carried cobras in cane baskets from door to door across villages. If a snake accidentally enters a home, they are the first people who are called to catch it.

Residents of Pali, Ajmer, Chittorgarh and Udaipur districts in Rajasthan, the Kalbeliyans were snake charmers until 1985. But, when the activity was pronounced illegal with fines and/or imprisonment for anyone who practiced it, they had to put a stop to it.

After this pronouncement, Puran Nath among many others in the community turned to dance and music with a view to sustain themselves. A lot of their dance movements and costumes resembled that of the serpents due to the influence of their earlier occupation. Some of the instruments they became proficient with include pungi, khanjari, morchang, and dholak.

According to Nath, presently, there are over 50,000 families who belong to the Kalbelia tribe across Rajasthan, some of whom are taking to other occupations.

However, Nath is working hard to continue with the traditional art form. He leads a team of 10 people, including singers, musicians and dancers. He is known to have staged dance shows not only in India, but also in other countries such as Austria, US and Germany. Despite all these rewarding experiences in the past, Nath and his community members have not been able to bag events at festivals, weddings, or private gatherings of late mainly due to the COVID-19 pandemic.

He expresses disappointment about how the government has been apathetic towards the welfare of the Kalbeliya community and its artists.

“We are grateful for the respect and recognition the government gives us. But even after years of requesting and writing to authorities to help gain a regular income and job security, we have received no response. Governments come and go - they thank us, but do not work towards our betterment. Crores of rupees are spent on festival decorations, but we artists are given a meagre Rs 600 a day, which is only enough to cover our travel expenses,” he says with a heavy heart.

Nath and his family explored alternate sources of livelihood a few years ago. He took up the job of a daily wage labourer for a few days and even set up a small tea shop. But, in vain.

“We are losing morale to continue with performing arts. That said, we do not have any other skills. The last few months have been very difficult, we had to substitute toothpaste with mud at one point. I do not want my children to face such situations in future. So, I am trying to educate them well with the aim that they get employed outside of this profession,” Nath notes.

Some resources and links to help you learn more about the Kalbelia community:

India’s love for cycling over the years

All you need to know about vaccine passports 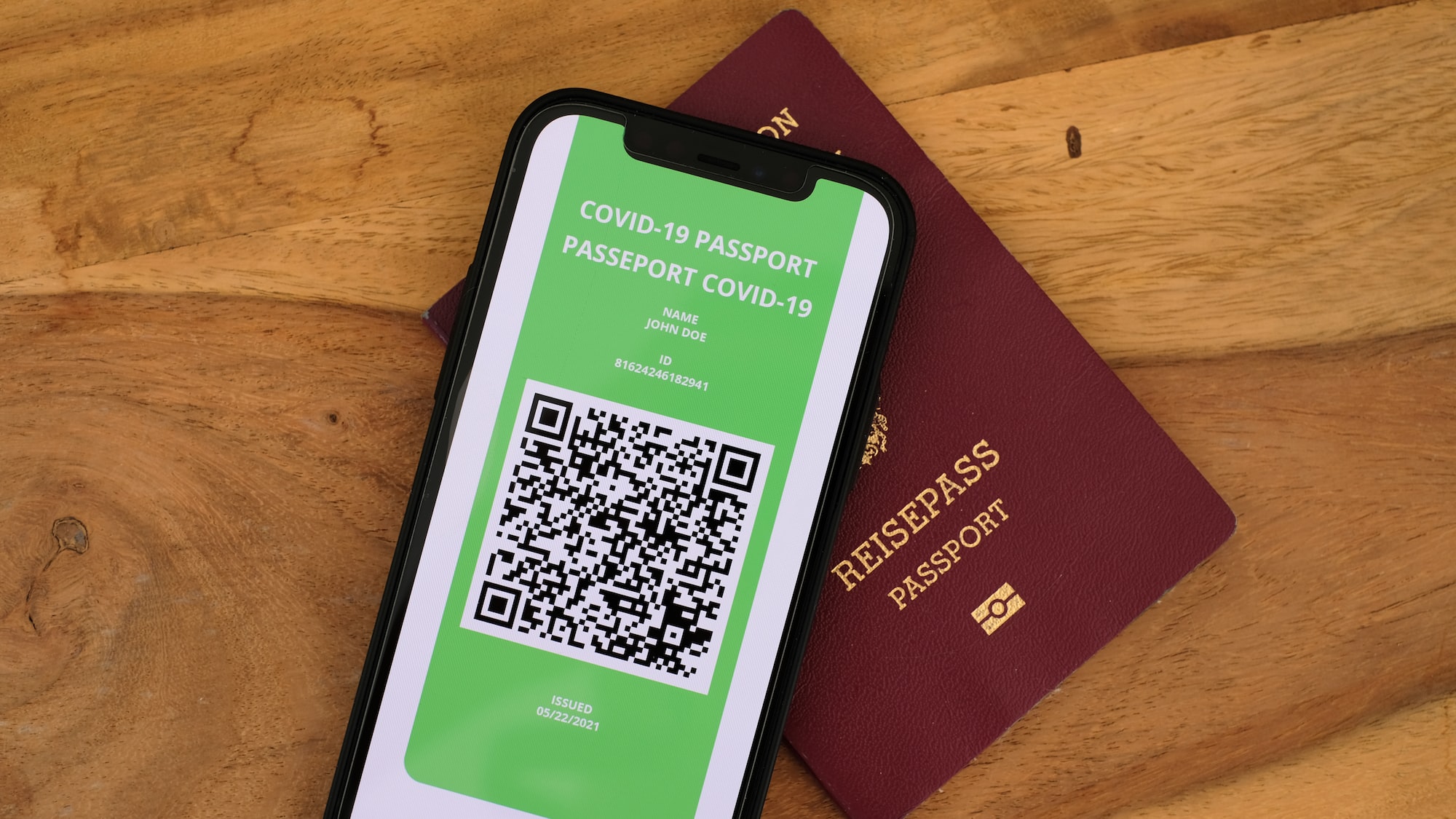 Pushkar Fair: A mega event that brings India together