Udaipur’s lakes have been facing a constant threat of degradation due to increased commercialisation and urbanisation. Jheel Sanrakshan Samiti (JSS), a non-profit organization based in the city, is working to provide cleaner waters through the Green-bridge technology.

Popularly known as the ‘City of Lakes’, Udaipur has one of the most enchanting  interconnected lake systems. The blue apparatus here, which is archaic yet advanced, supports groundwater recharge and ensures availability of water for various purposes like direct consumption, tourism, as well as agricultural and industrial activities.

The long-established methods of water conservation and management by the Maharanas of Mewar in Udaipur (ruled Udaipur from 1778 to 1984) have set an example for water conservation and management. Besides guarding and protecting their state from invaders, the Maharanas also contributed towards the governance of rain water to meet the requirements of people especially during wars and droughts.

The dams were constructed between two hillocks in such a way that they could be used for irrigation and not with the objective of beautification. Even today, most of the water in the city is harnessed from natural water sources like lakes, ponds, dams, step-wells and canals - all of which were built by the Maharanas centuries ago.

Condition of the lakes

Of late, the lakes are deteriorating due to industrial pollutants, poor sewage management, eutrophication and commercialisation.

As part of an IPCBEE research study, about 73 Ghats (used for bathing and washing), 80 plus hotels and 6,000 houses accommodating a population of 33,000 on the lake slopes, these water bodies are under constant threat of degradation. In addition, along the ghats, 42 garbage spots, 45 drain spots and 118 open defecation spots, all of which release an innumerable quantity of pollutants into the lakes.

Not only has this been having a negative effect on tourism, but also on the economy of Udaipur as a whole.

An endeavour to preserve lakes

On the brighter side, some citizens and organisations are putting in efforts to use the innovative Green Bridge technology to give a new lease of life to the water bodies.

Jheel Sanrakshan Samiti (JSS), a non-profit organization in the city, has been working tirelessly towards conserving lakes and preventing pollutants from entering them. From filing petitions to rejuvenate lakes in the Supreme and High Courts, to organizing weekly ‘shramdaan’ (voluntary initiative to clean the lakes), JSS is doing it all.

It has also been working on the principles of Integrated Water Resources Management (a process promoting the coordinated development and management of water, land and related resources, in an equitable manner to maximize economic and social welfare) and Integrated Lake Basin Management (conceptual framework to achieve sustainable management of lakes and their basins) since 1992.

The Joint Secretary of JSS, Anil Mehta, explains the implementation of the Green Bridge technology, which is being done by JSS.

Mehta says, “The Green Bridge Technology helps avert eutrophication (lack of oxygen in the water due to growing water hyacinths and algae) and pollution of the water. This technology is zero-cost and maintenance free. There is no need for electricity, chemicals or machinery since it leverages natural energy sources such as sun and air.”

Unlike the conventional mechanical process, this system is bio-absorbing, because the sun and air synthesize their own chemicals and assimilate them. A few other elements that are needed to complete the process include natural bacteria, water purifying shrubs, coconut coir, plants and some stones and sand.

The NGO has also been obtaining help from Dr Sandip Joshi, an expert on sewage treatment at Srusthi Eco Resea­rch Institute in Pune, to apply eco-te­ch­niques in the Ahar river and Udaisagar lake. The installation of green bridges at specific points on the water bodies, is enabling them to trap floatable and suspended solids like cans, bottles and other wastes.

Impacts of the green-bridge technology

Mehta lauds the favourable outcome brought about by green-bridge technology.

“These green bridges ensure the extraction of water hyacinths and polythenes from the water, which facilitate the penetration of sunlight and oxygen through the surface of water. And, most of the muck deposited at the bottom began releasing methane and carbon-dioxide. The muck which was totally devoid of oxygen earlier started getting oxygenated. There was a stark change in the quality of water in a matter of days”, says Mehta.

After employing the green bridge technology, dissolved oxygen levels in the water started increasing, thereby making way for more aquatic life. The acidity level and the toxicity in the water is dropping and making it potable for animals and birds. In addition to this, the outreach of the technology shot up. Punjab initiated a similar project in Ludhiana and was shortlisted for the National Urban Water Awards.

JSS, in association with other agencies, conducted meetings with different communities, villagers and industries before kicking off the initiative. The uphill task of cleaning the water hyacinths and polythene from the river-bed has been taken up by several civil society groups in the locality. The Urban Improvement Trust assisted the NGO in financing and raised funds from the Singhal Foundation, Hindustan Zinc and MMCF.

Following the success of the initiative, Mehta adds, “Simple and inexpensive solutions can help tackle waste and sewer treatment problems, we just need to find them”.

How the pandemic has changed the way events are organised worldwide 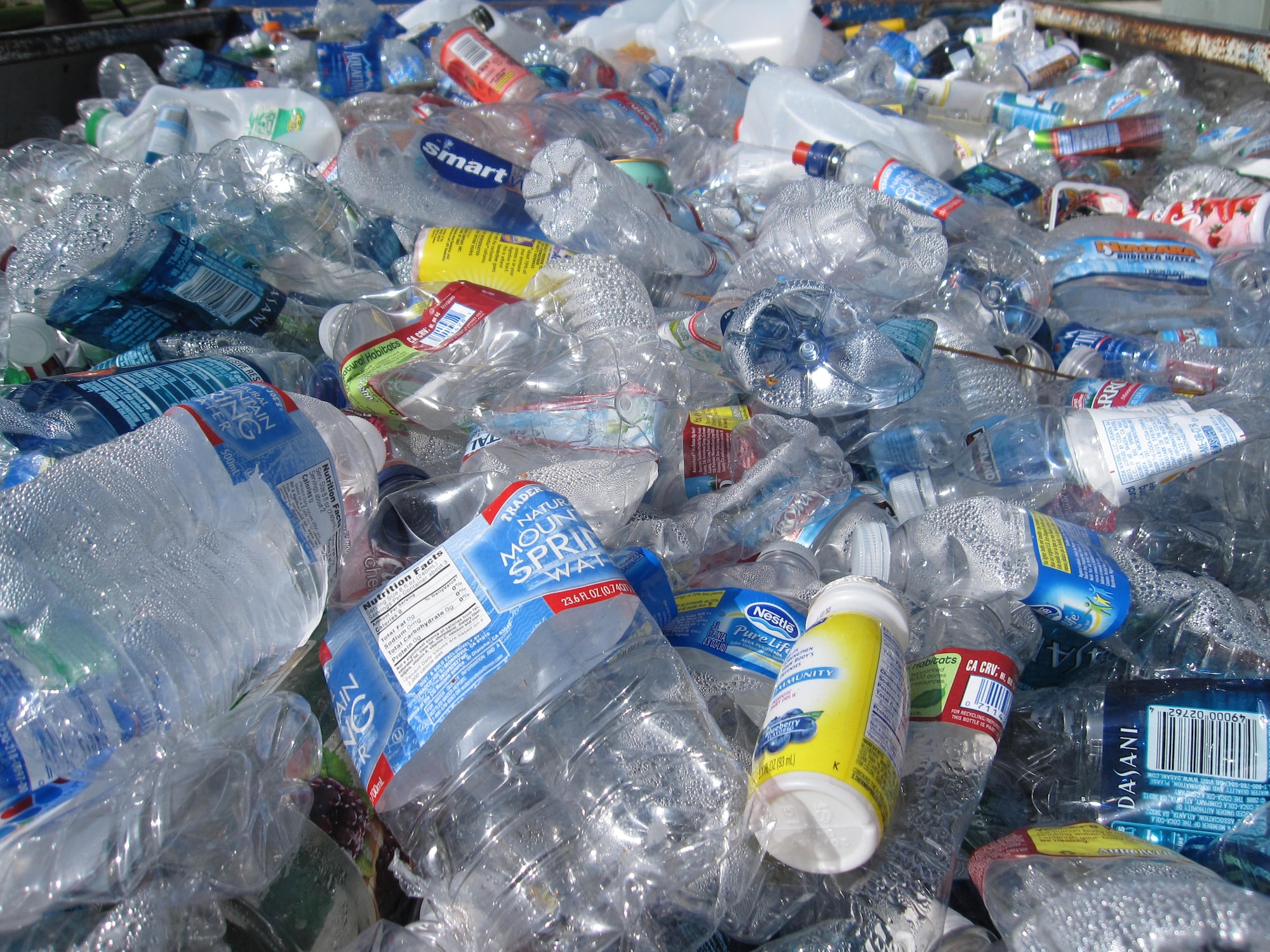