The Aspirational Districts Programme (ADP) was launched by the Government of India in 2018 to improve socio-economic indicators in some of the most backward districts in the country. In June 2021, even the UNDP lauded the ADP in its appraisal report.

Through the programme, the government intends to raise the standard of living of citizens and ensure inclusive growth for all as per the motto - ‘Sabka Saath, Sabka Vikas’.

In June 2021, the United Nations Development Programme (UNDP) released an independent appraisal report, appreciating the progress made by the ADP. The ADP was hailed as a “very successful model of local area development that should serve as a best practice for several other countries where regional disparities in development persist for various reasons”.

Renata Dessallien, the UN Resident Coordinator in India, emphasises on the importance of this programme in transforming the socioeconomic status in priority districts.

“Focused on district level implementation and instituted by states, the programme hinges on the strengths of local governments to ramp up the realisation of SDG aspirations for communities, households, individuals, and particularly those who are at risk of falling behind,” Dessallien says.

Shoko Noda, the Resident Representative of UNDP India, applauds the innovative techniques used in the programme to support collaboration at multiple levels of governance as well as public-private partnerships.

“This programme applies the 3C principle - Convergence, Collaboration and Competition – and a well-designed system of incentives for good performance which is monitored by a set of predetermined common indicators,” Noda notes.

The 3 C’s stands for convergence of central and state schemes; collaboration  between the centre, state, district and citizens; and competition among districts in key performance indicators.

The districts and sectors that have performed well

The UNDP report named previously neglected districts, most of which were either located in remote areas or affected by Left Wing Extremism, which are now ‘seeing more growth and development in the last three years than ever before’. On the whole, districts like Simdega (Jharkhand), Chandauli (Uttar Pradesh), Sonbhadra (Uttar Pradesh) and Rajgarh (Madhya Pradesh) have progressed ever since the programme kicked off.

UNDP analysed the performance of ADP across five main sectors. These include health and nutrition, education, agriculture and water resources. Though most of the barometers showed positive growth, basic infrastructure and skill development was found to be lagging behind.

A lot of the work undertaken under ADP was focused on health and nutrition. Revamping infrastructure at anganwadi centers was laid as a priority. Model anganwadis for holistic child development at the West Singhbhum district in Jharkhand is an example.

Given that approximately 72 percent of all malaria cases in India are usually diagnosed in Bastar region, the large-scale ‘Malaria Mukt Bastar Abhiyan’ campaign at Bijapur and Dantewada districts in Chattisgarh, was launched to ensure community well-being.

Jharkhand’s capital Ranchi developed the Poshan App for tracking progress in the nutrition sector. It serves as a comprehensive real-time data analytics digital platform, which monitors bed occupancy, child growth charts, and details of the Malnutrition Treatment Centres (MTCs) in the district.

Multiple cutting-edge practices in the domain of education were carried out across districts. Both technology and monitoring methods were introduced as part of this.

The Gyanodaya Godda App, developed in the Godda district of Jharkhand, has been using interactive learning methods to boost educational outcomes. Further east, the Hamara Vidyalaya Programme in the Namsai district of Arunachal Pradesh, has developed a dashboard, to constantly keep track of the progress of schools in the district.

In addition, the ANNIE Smart Classes in Ranchi, have been focussing on inclusive education and using interactive braille devices in classes to enable visually impaired students to learn.

From irrigation facilities, farmer education, and to enhancement of yield, the ADP programme caters to it all.

As part of the GoalMart initiative in Assam’s Goalpara district, an e-commerce portal was introduced to promote local ethnic and agrarian products in both domestic and global markets. Goalpara’s black rice, which is in high demand on the portal, has been helping local farmers gain better incomes especially during the COVID-19 pandemic.

Farmers in another district called Chandauli in Uttar Pradesh, also experimented with the same black rice and made good profits.

Adequate infrastructure acts as a crucial facilitator for development. Initiatives in this space range from improving connectivity for socio-economic activities to ensuring security and safety within the district.

Assam’s Goalpara district has been executing an initiative involving the utilization of green technologies for better connectivity. This initiative, which is both unique and environmentally friendly, recycles single-use plastic waste and uses it productively for building roads.

In a district like Dantewada located in Chhattisgarh, which is often subject to Left Wing Extremism, the Yuva BPO is a noteworthy initiative. It uses a multifaceted approach of providing skill development and employment opportunities for the youth. In addition, it also ensures community engagement by organising outreach activities for better health and well-being.

With a view to empower women, the district administration of Ranchi deployed women SHGs (Self Help Groups) as ‘Bank Sakhis’, or banking correspondents to promote financial inclusion and financial literacy among rural households.

UNDP’s analysis of the districts not just captured the progress of the ADP, but also made recommendations for further developments in the future.

The report highlighted the need to revise a few indicators that are close to getting saturated. For instance, ‘electrification of households’ is still an indicator of basic infrastructure.

It was also found that while on an average, the districts have seen an increase in resilience and drop in vulnerabilities. But, overall, the report states, “Based on the findings of the evaluation, it is recommended that the success of the programme be scaled up and replicated in other sectors and districts”.

This MBBS student penned her pandemic experiences in the book, ‘The Doctor’s Daughter’

Jaipur choked: 8 reasons why the drainage system fails in the city year after year

Pandemic learnings: how can cities be better prepared? 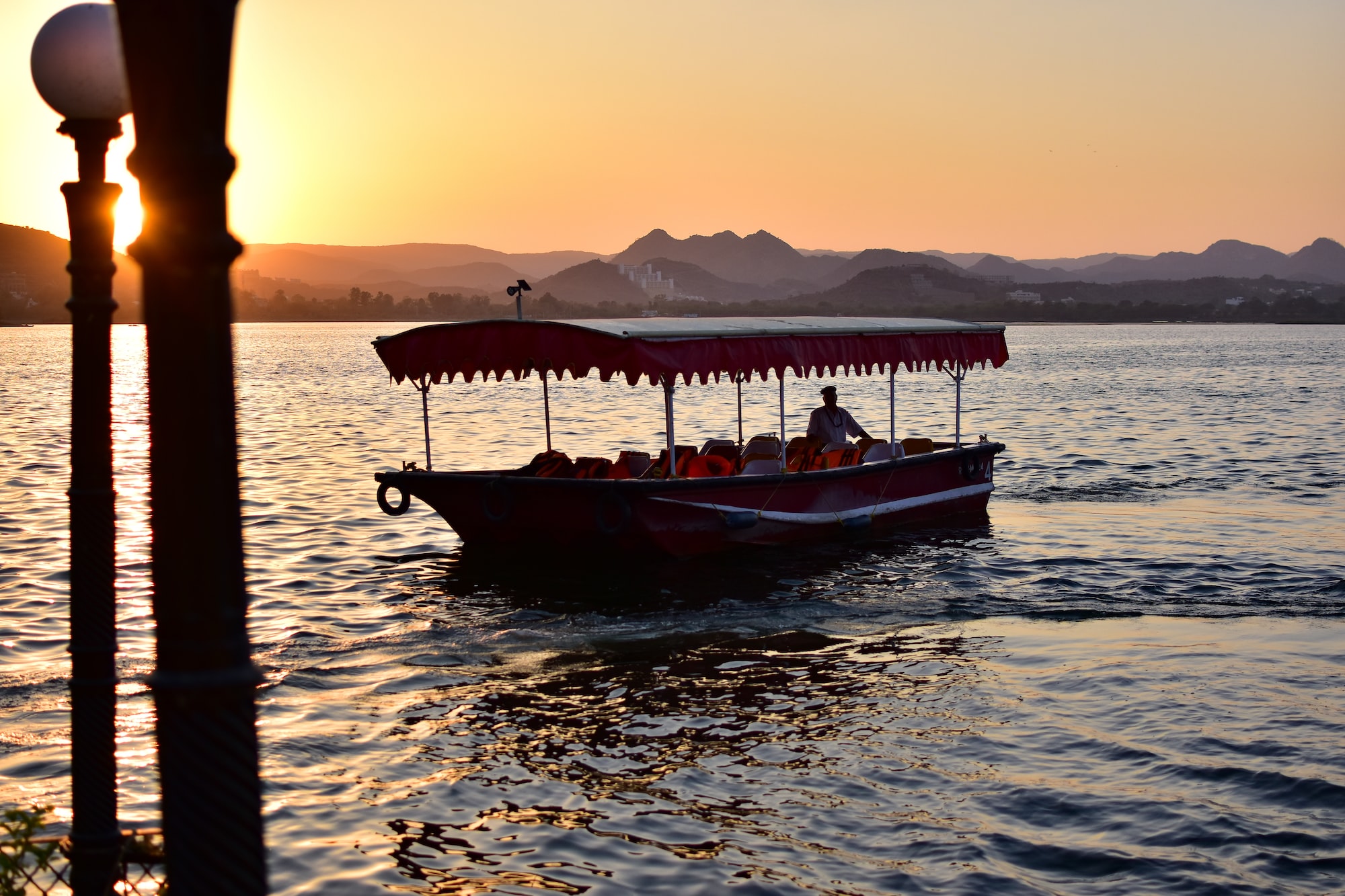